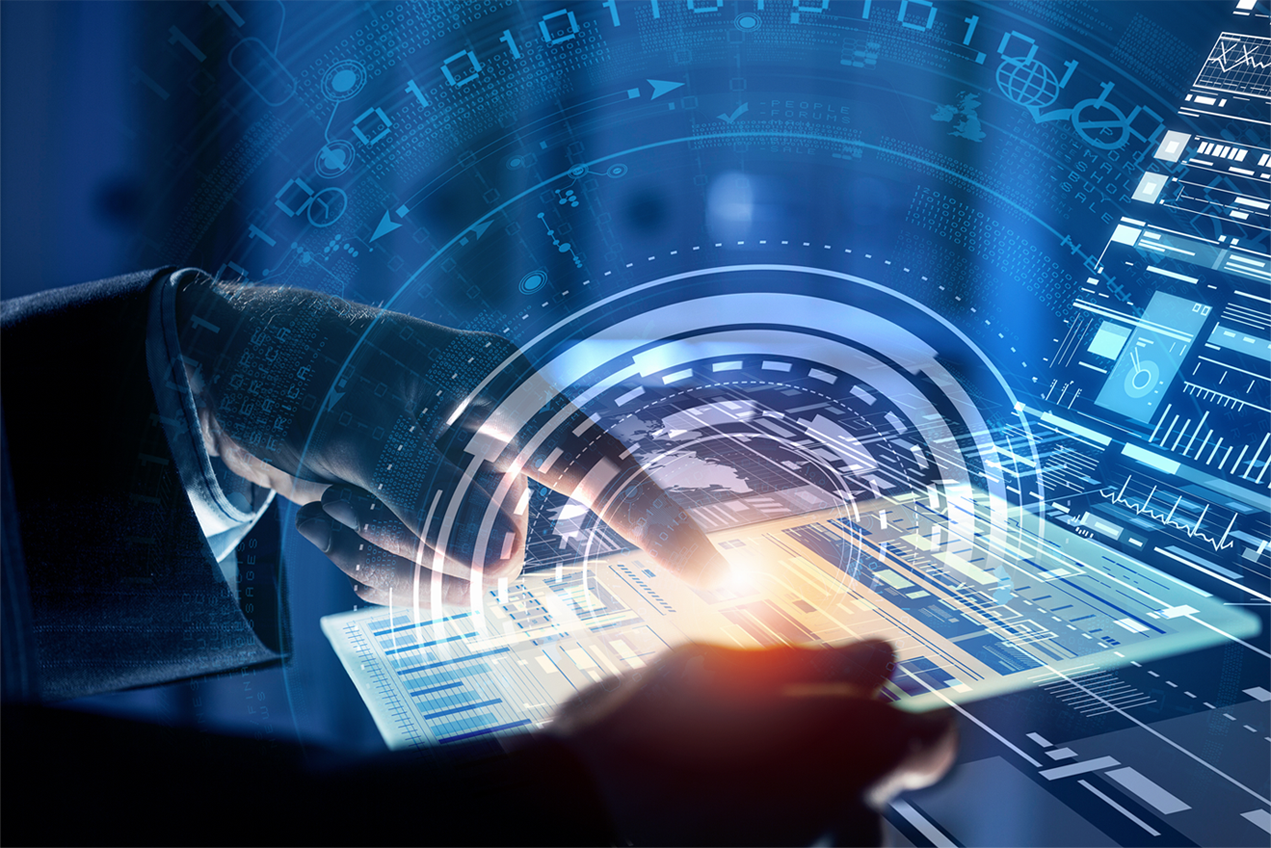 DDoS attacks are very common. There are many targets of DDos attack such as online games, server manager and even gambling industry. Sometimes, hackers attack many times in one day on one company. There are more than 100 attacks everyday and the source IP addresses of attacks are mostly from overseas.more

Facing such attacks, traffic cleaning would be the most effective way. If you have such requirement, please contact us and we will customize best solution for you.

DDOS defend No matter level, type duration of attack, you will be able to withstand any DDOS attacks on the edge of the high defense node and there is no upper limit. 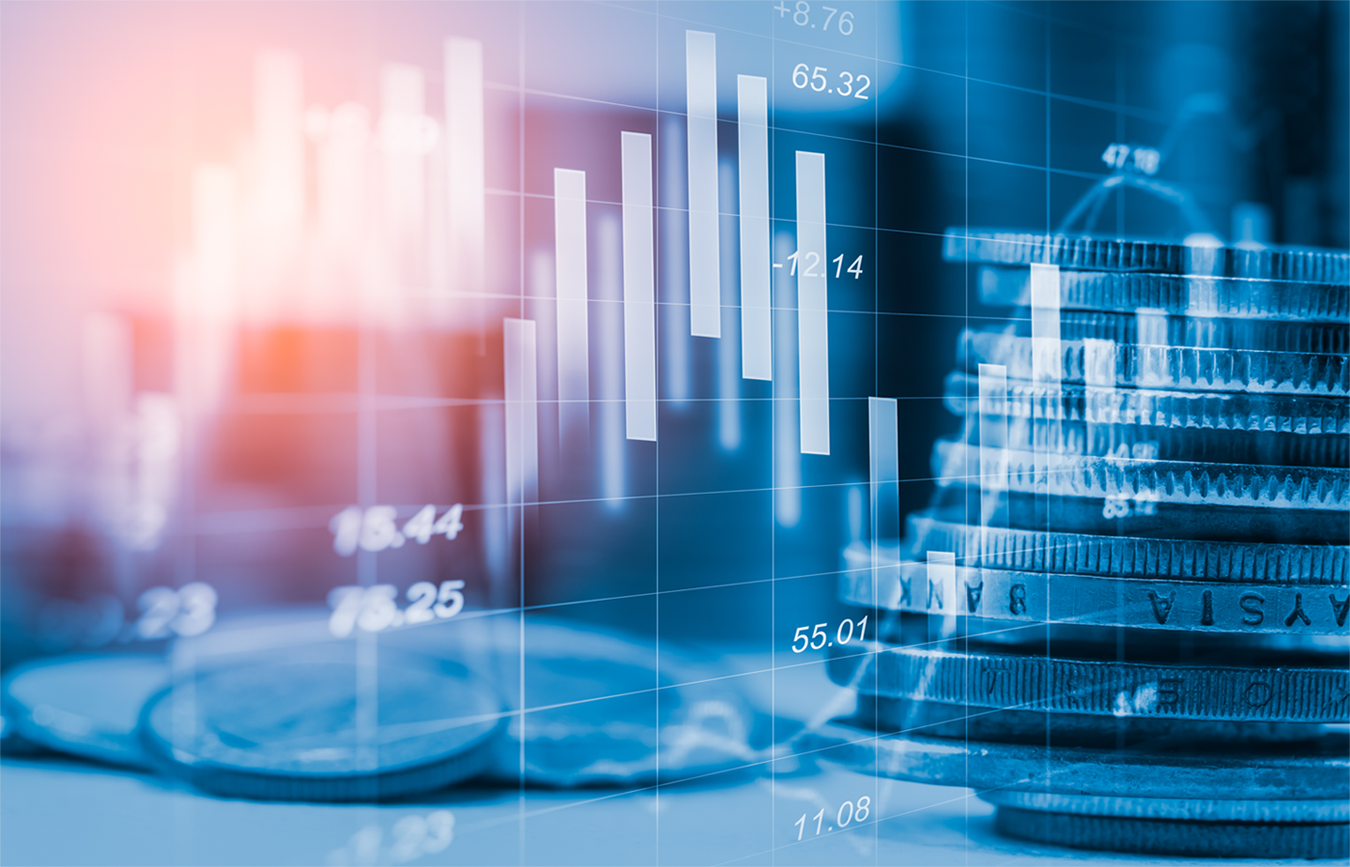 Financial business
New financial industry has very high requirements for transactional immediacy as its particularity. When the related business system has slow situation, it will greatly reduce the user's trust and satisfaction, resulting in damage of reputation, loss of customers, especially internet finance, and even a large number of bank run events. After using CDN, hide the source of IP, solve the security problems such as APP abduction, data leaking and DDoS attack by cleaning the large traffic ddos ​​attack, and easily deal with the surge and high concurrent cc attacks to ensure your website opened quickly. Website business
Website-based businesses are the target by DDoS attacks because hackers can easily obtain the real IP of the web server through DNS analysis and then perform large wide of ddos ​​attacks or cc attacks on the server IP, resulting in slow or even inaccessible website access. With CDN products, it responds to various DDoS attacks, flood attacks...etc quickly and effectively solve the attack situation to ensure a smooth access experience. For Https websites, it can support Https website without decrypting forwarding.
Please refer to the purchasing page for anti-attack-related products or contact customer server directly.
Anti-attack-related Contact Us
V&Web 客服諮詢